The day honours the lost children and Survivors of residential schools, their families and communities.

Throughout September, Mississauga joins the rest of Canada to commemorate the history and continuing impacts of this tragedy in our journey for reconciliation. It is a time of education, reflection and remembrance.

Public commemoration of the tragic and painful history and ongoing impacts of residential schools is a vital component of the reconciliation process. As such, Mississauga has collaborated with Indigenous partners to host events and develop programs that highlight the voices and experiences of the community.

The National Day for Truth and Reconciliation coincides with Orange Shirt Day.

Created in 2013 by Phyllis Webstad, a residential school survivor, Orange Shirt Day is a time for all Canadians to reflect on the impact of residential schools on Indigenous communities, honour survivors, and continue learning as we work toward reconciliation.

Wear an orange shirt on September 30 and be a part of the national conversation using the hashtag #EveryChildMatters. 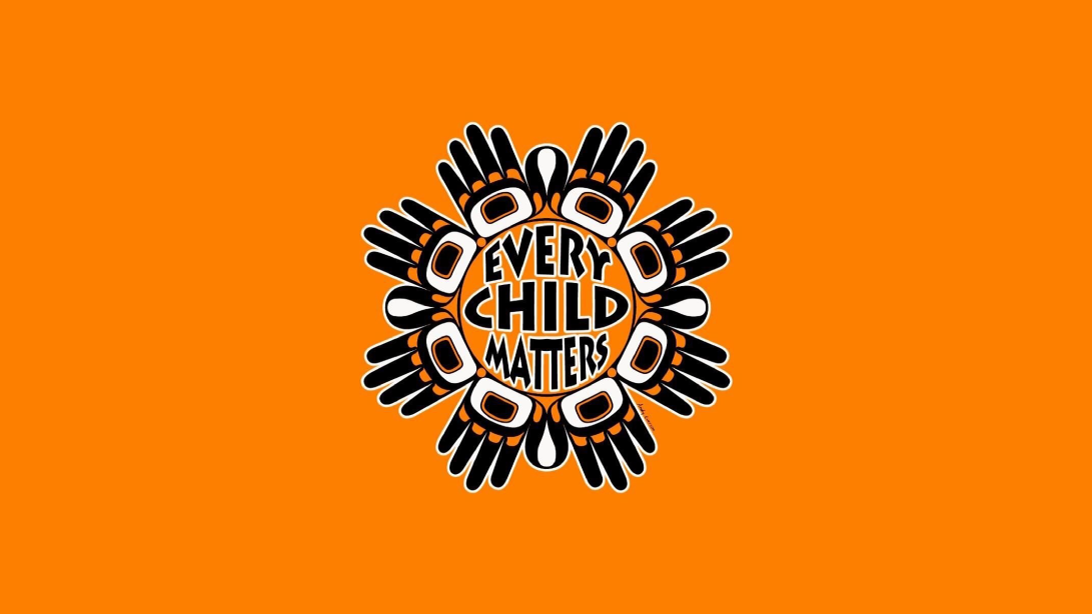 National Day for Truth and Reconciliation: Events and Programs in Mississauga 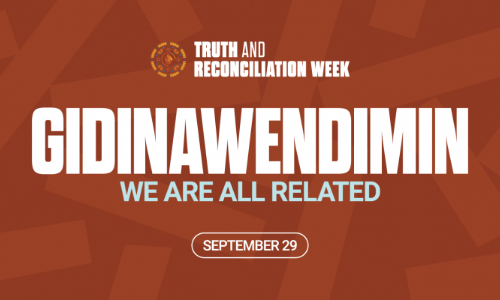 Gidinawendimin – We Are All Related 2022

The National Centre for Truth and Reconciliation (NCTR) in collaboration with the Mississaugas of the Credit First Nation (MCFN) and the City of Mississauga will be hosting Gidinawendimin, which means ‘We Are All Related’ in Anishinaabemowim. This is the Centre’s inaugural youth activation event, seeking to raise awareness through an engaging presentation from Residential School survivors, Elders, leaders and celebrities. More than 5,000 students will be invited to the event and it will be broadcast to an additional two million students across the country. 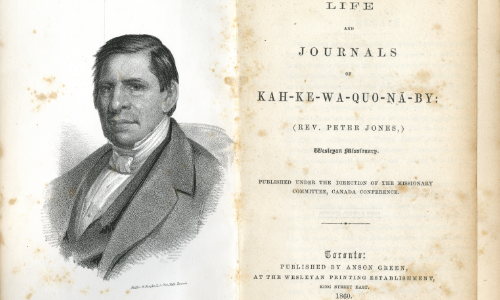 Learning About Truth and Reconciliation Tour

Tours are available September 1 to September 29, Thursdays through Sundays from noon to 4 p.m at Bradley Museum

On a guided tour of the grounds and Bradley House, museum staff will delve into the history of Indigenous Peoples on the land now known as Mississauga. Using historic maps and drawings, visitors will explore the four local treaties and stories of settlers and the Mississaugas of the Credit living side by side in early Upper Canada. Information will also be shared about what the City of Mississauga is doing today to further the process of reconciliation. 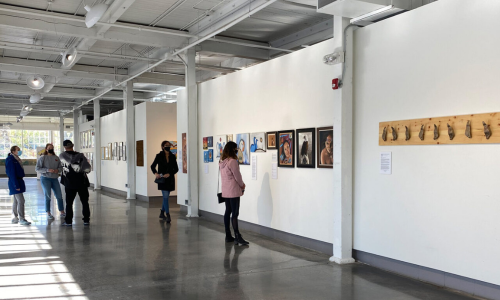 Indigenous Art Exhibition by Eagle Spirits of the Great Waters

Eagle Spirits of the Great Waters will be hosting a mixed media art exhibition indoors at the Small Arms Inspection Building. This exhibit will feature new works by a number of Indigenous artists. Gallery hours are available from Tuesday to Friday, 10 a.m., 6 p.m. and on Saturday from 10 a.m. to 2 p.m. with extended hours on Saturday, October 1st until 4 p.m. The exhibit will also be open to the public on Sunday, October 2 in conjunction with the Lakeview Farmers Market from 10 a.m. to 2 p.m. 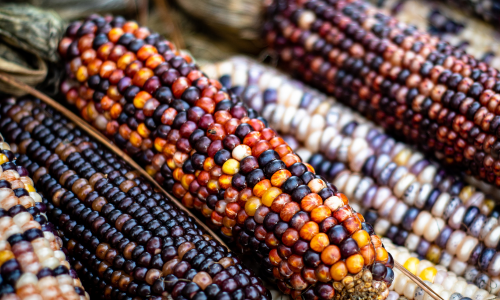 Friday, September 30 from 6 to 10 p.m at Small Arms Inspection Building

Eagle Spirits of the Great Waters will host an opening ceremony featuring dancing, drumming and smudging at Small Arms Inspection Building. On Saturday, October 1 from 10 a.m. to 4 p.m., doors will open to an Indigenous Artisan Market featuring one-of-a-kind works by local artisans and more. The market will also be open on Sunday, October 2 from 10 a.m. to 2 p.m. 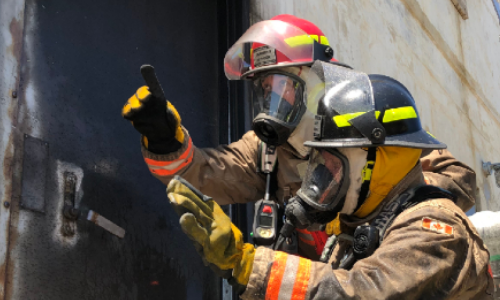 Mississauga Fire & Emergency Services (MFES) is inviting the National Indigenous Fire Safety Council, the Indigenous Fire Marshal Service and the Aboriginal Firefighter Association of Canada to attend a significant marking of Fire Prevention Week in Mississauga. As a City committed to Reconciliation, MFES is marking the week with an event at the Port Credit Fire Station. The station is located within Treaty 22 and the location holds specific ties to the Mississaugas of the Credit First Nation, our Treaty partners. Prior to moving to their current reserve in 1847, the Mississaugas had a thriving Mission Village just north of Port Credit. The City is working to reverse the erasure of Indigenous peoples and their history and culture in the City.

Get involved: Participate in activation of the Moccasin Identifier and/or join MFES along with the National Indigenous Fire Safety Council, the Indigenous Fire Marshal Service and the Aboriginal Firefighter Association of Canada for the unveiling of a public art piece on Fire Station 104 which will be created by Emily Kewageshig, an Indigenous artist, which represents the importance of Indigenous culture to MFES and Mississauga as a whole. 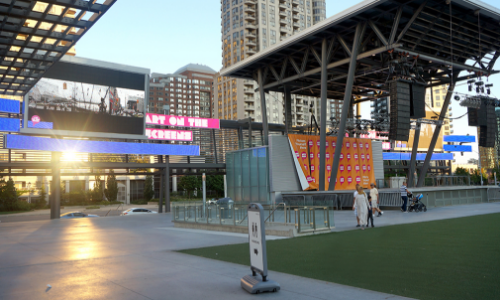 On September 30, MCS’s digital screens will encourage visitors to learn, reflect, and engage in reconciliation. A series highlighting the Truth and Reconciliation Commission’s 94 Calls to Action and the City of Mississauga’s commitment to reconciliation will be displayed on the screens throughout the day. 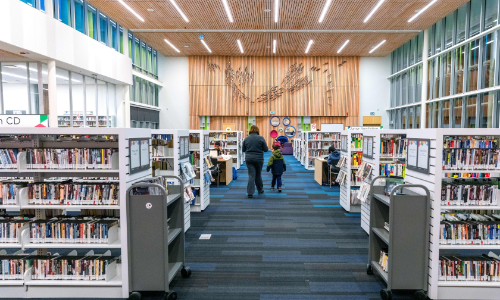 Read eBooks and listen to eAudiobooks featuring Indigenous stories and authors. An adult list and kids’ list are available with a number of titles to borrow from Mississauga Library.